Aaron Gekoski is an internationally acclaimed environmental photojournalist. He has an enormous appearance, almost that of a movie star! He documents conflicts between humans and animals in the most inhospitable places on earth. He is also a filmmaker. When we saw one of his documentaries on NatGeo Wild and later another on the Discovery Channel, we knew for sure: we want him absolutely at our festival! Aaron is currently busy producing and presenting a series of documentaries on the exotic pet trade and wildlife tourism.

Nature in our world is in crisis. Worldwide, animals are traded, hunted, poached, consumed and exploited to the point of extinction. Their shocking story is told through the lens and eyes of Aaron Gekoski. It showcases powerful and impressive photos and compelling stories from the conservation front line. These range from Cambodian dungeons to drown dogs, voodoo markets in West Africa to cruel wildlife tourism attractions and the shadowy world of the exotic pet trade. It promises to be an impressive lecture with sometimes intense images … 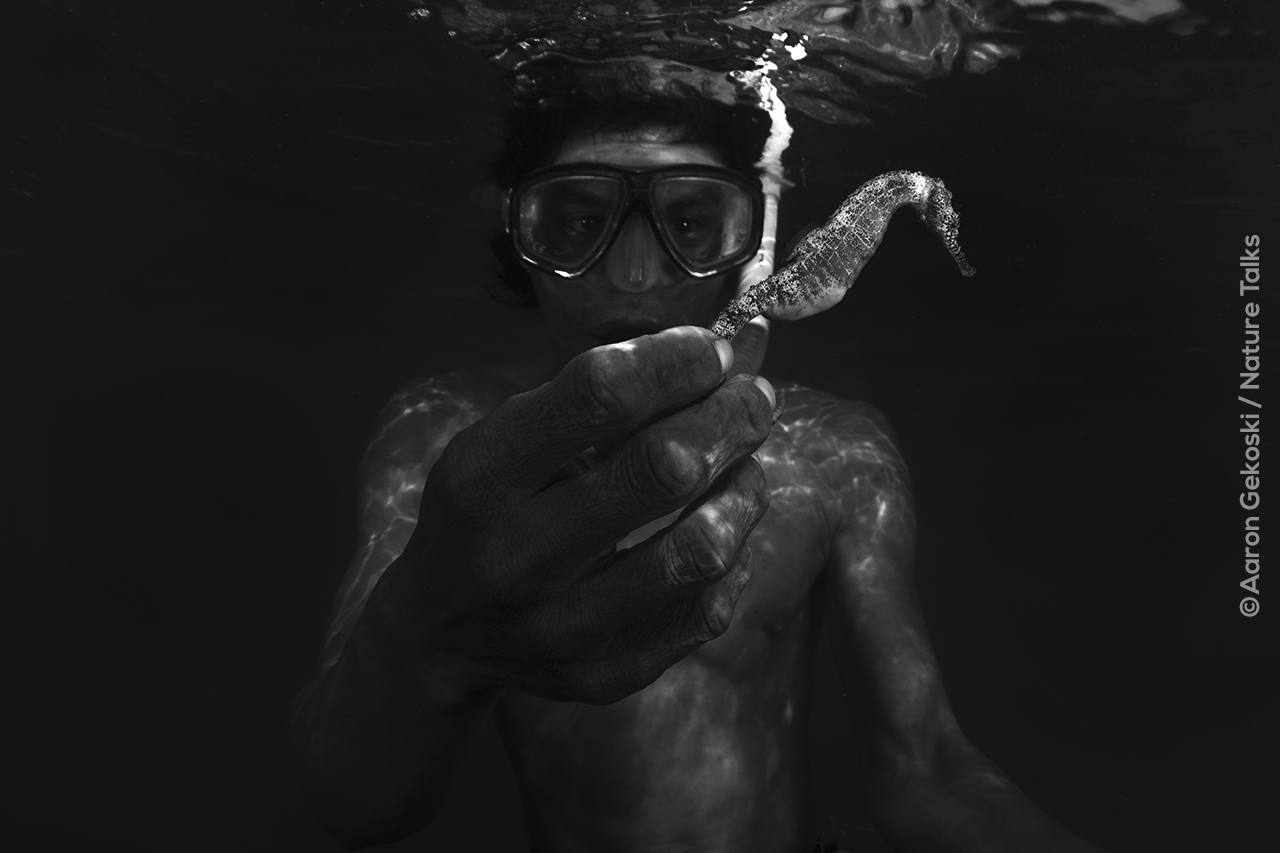 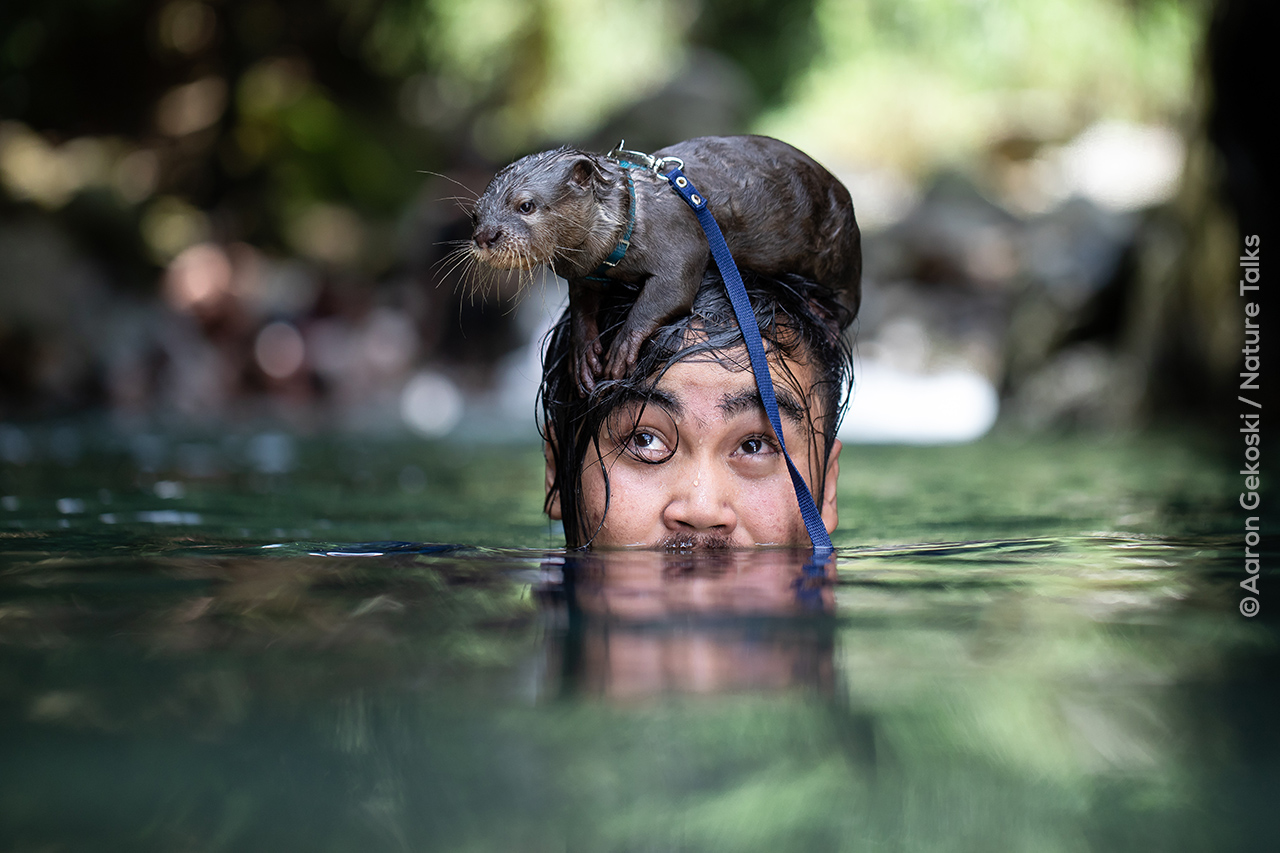