Where’s sex is Alex Mustard. Whenever he is traveling he is always on the hunt for sex. He selects his destinations by sex, travels in the right season for sex, and even watches the lunar calendar to maximize his chances. And when it all comes together, that’s the perfect climax to his photo shoot.

Dr. Alex Mustard is a marine biologist and one of the world’s leading underwater photographers. He has won many prestigious awards and has written and / or contributed to many books. For example, he has provided still images from well-known BBC documentary series such as David Attenborough’s Life On Earth and Blue Planet II.

You will learn everything about the technical photography skills that are needed to record natural animal behavior and especially the mating behavior. Alex will show you that there is a lot involved in this during this educational and inspiring lecture. Watch out that you don’t get addicted like him…! 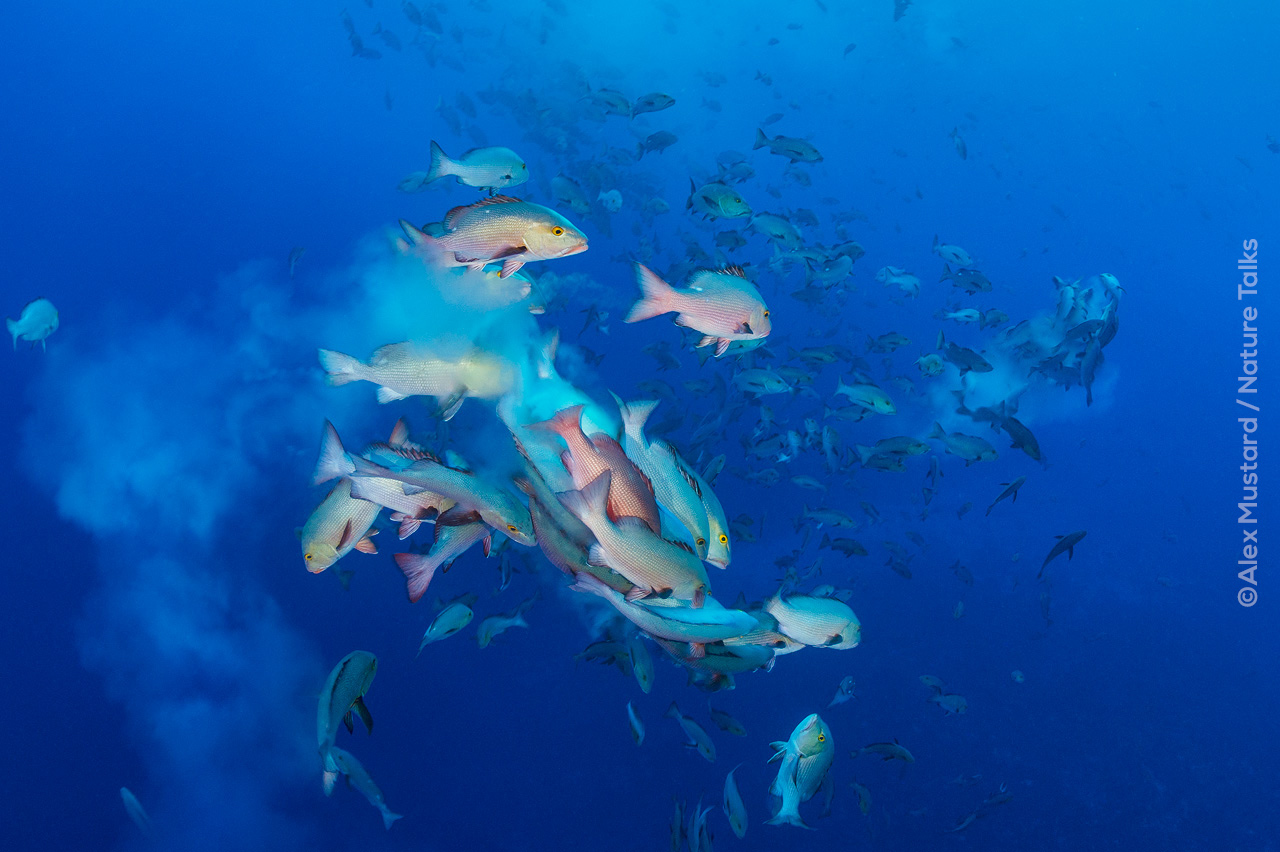 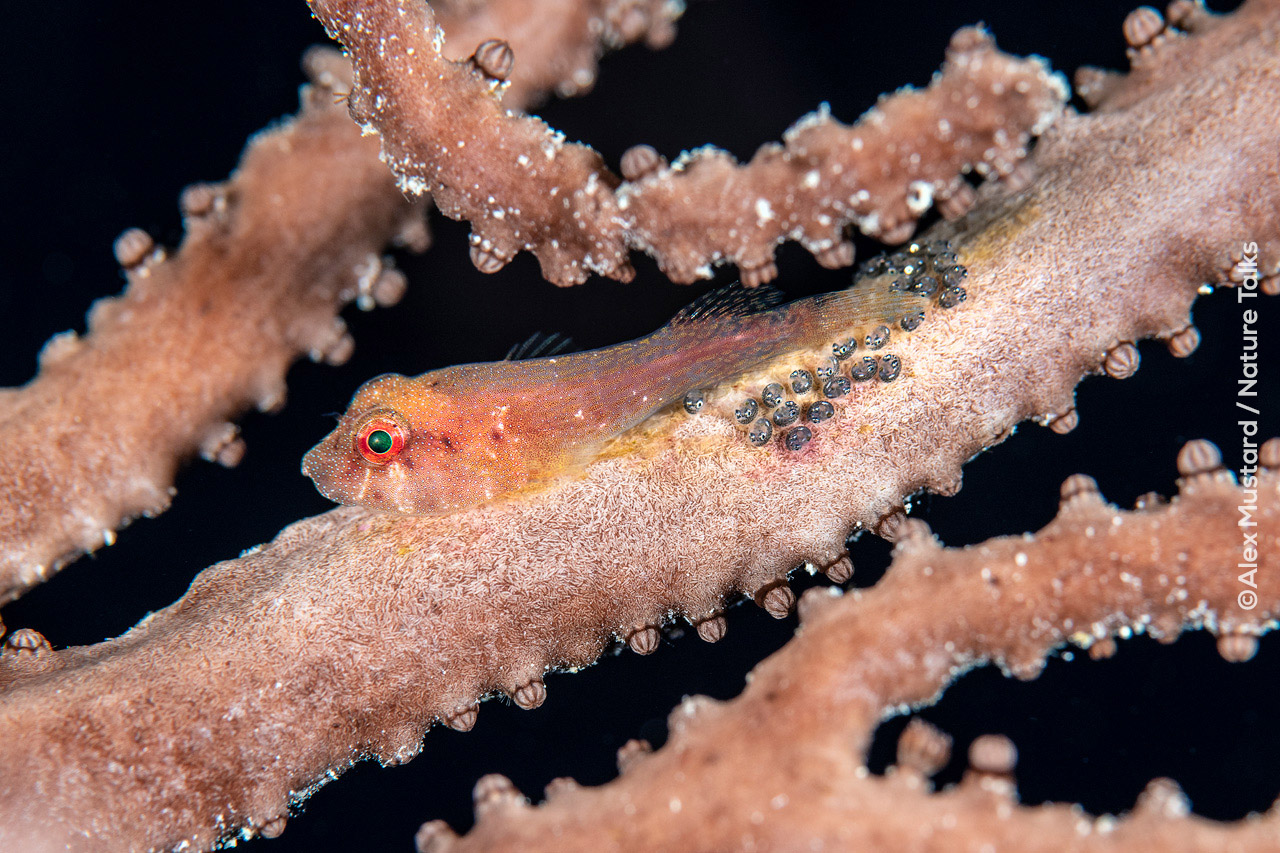 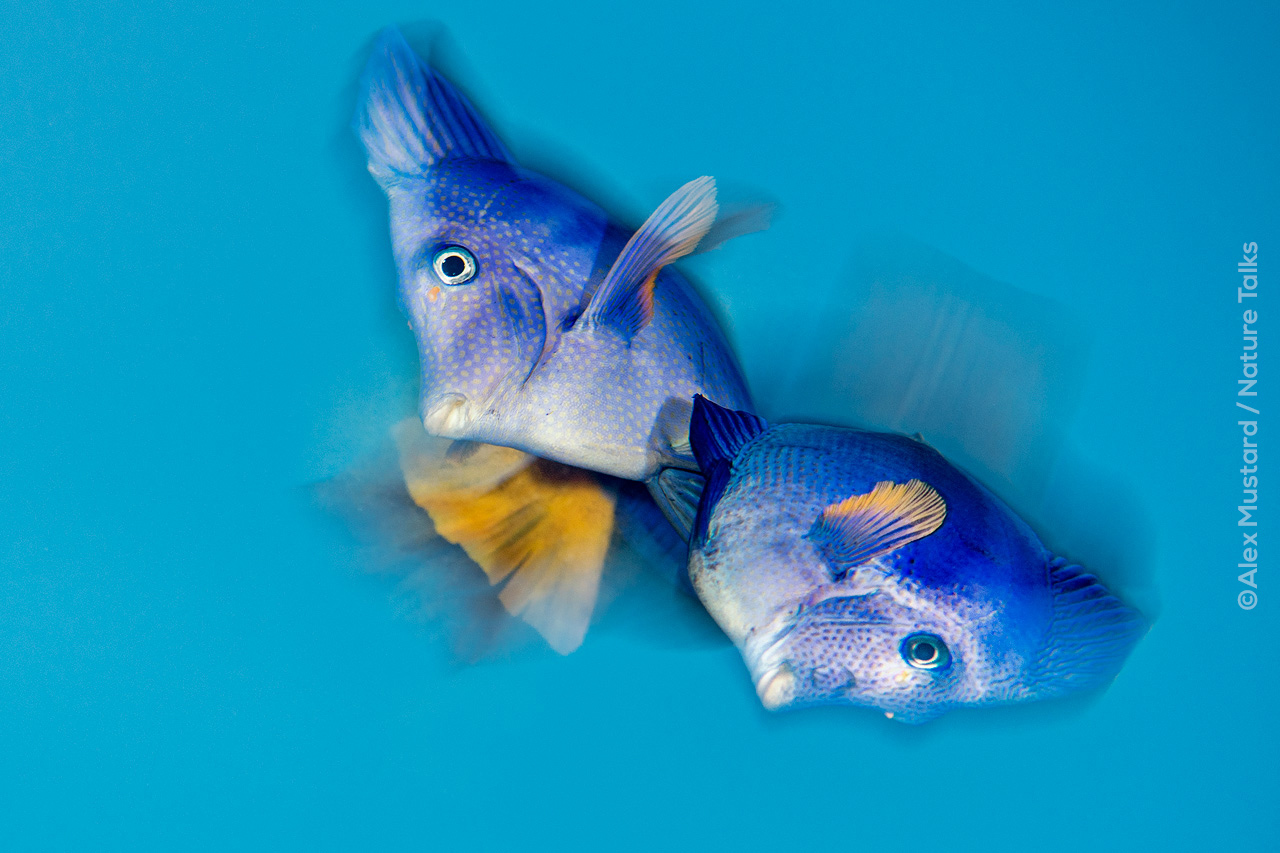 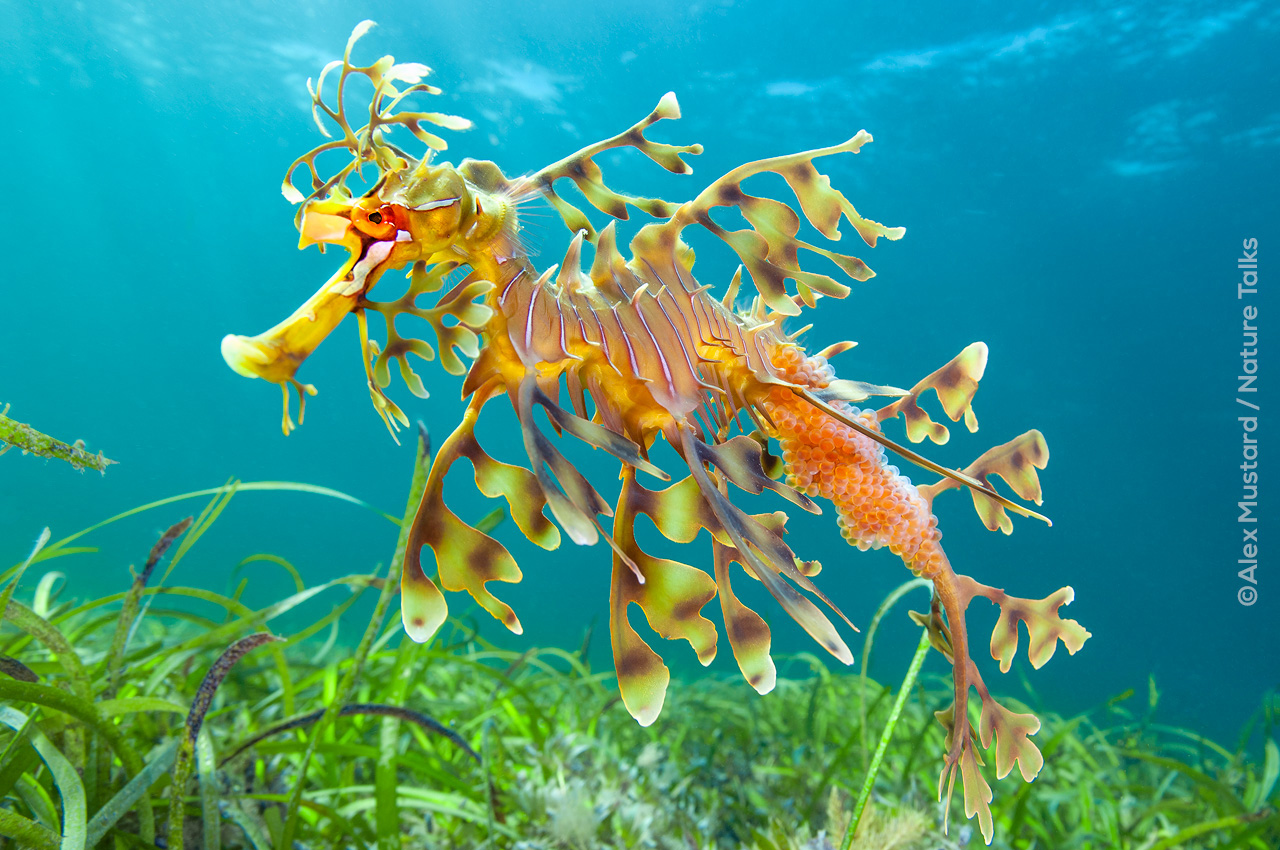