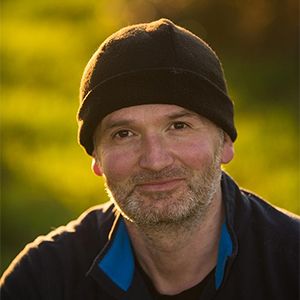 Animals in their environment

Andrew Parkinson, from Crich in Derbyshire, combines renovating his house with heading out to shoot “unique and credible” bodies of work. His images have won approval from Chris Packham and he has been named the 2016 Bird Photographer of the Year. Andrew said a trip to visit grizzly bears in Alaska first encouraged him to take up photography. He likes to photograph animals as part of their environment.

Andrew has now joined the Nikon Ambassador ranks as a multi-award winning wildlife photographer and is a regular National Geographic Feature Contributor. His photography is used globally by a network of leading agencies and publications including Getty, The Discovery Channel, The New York Times and RSPB Images. Andrew operates exclusively with wild animals and often speaks about the ethics of photography, conservation and animal rights. His integrity for the natural world translate clearly into every image he produces.

Andy finds that there’s a lot of what he’d call homogeneity with wildlife photography now. He likes to produce unique and credible bodies of work. He finds it absurd that anyone would need to pay someone to find them wildlife to photograph. That’s why he likes to be quite cagy about his locations. Mountain hares are his favourite animals to photograph. He loves the physical challenge, the isolation and beauty of photographing these animals up close. 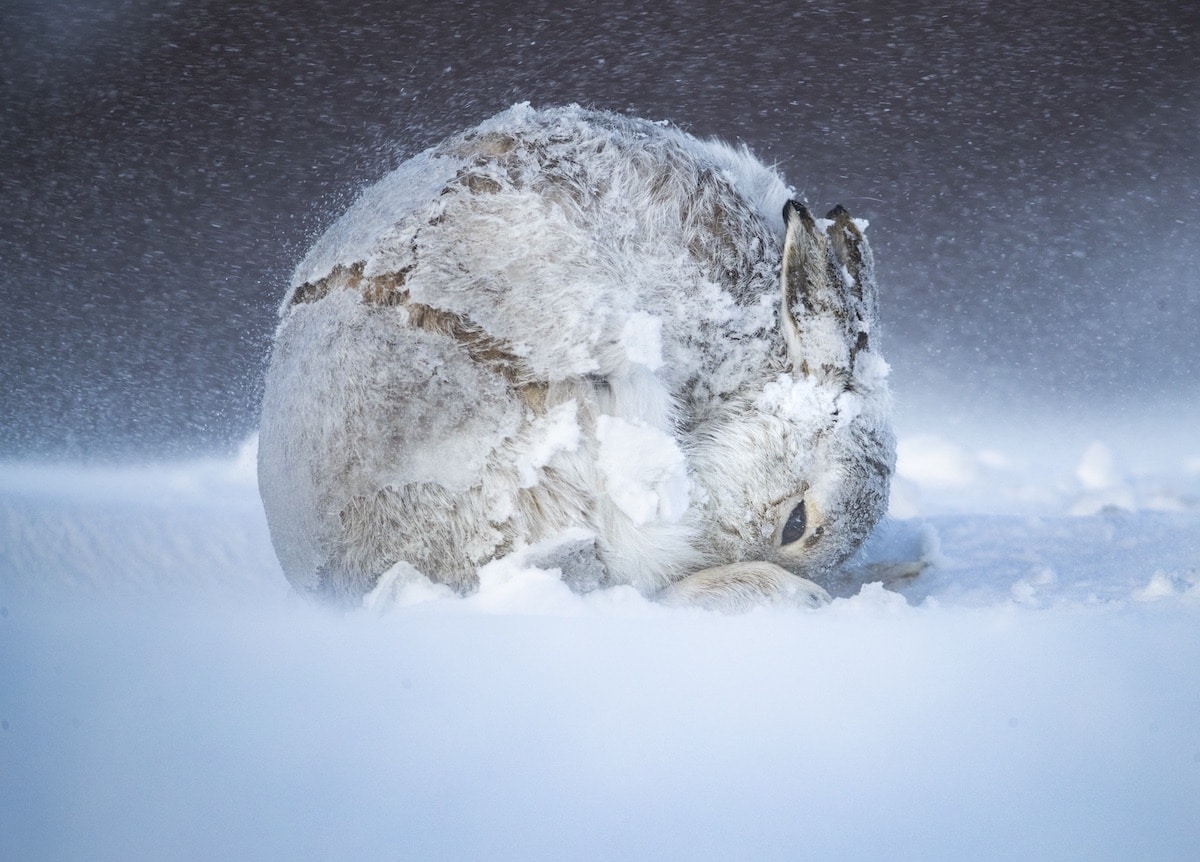 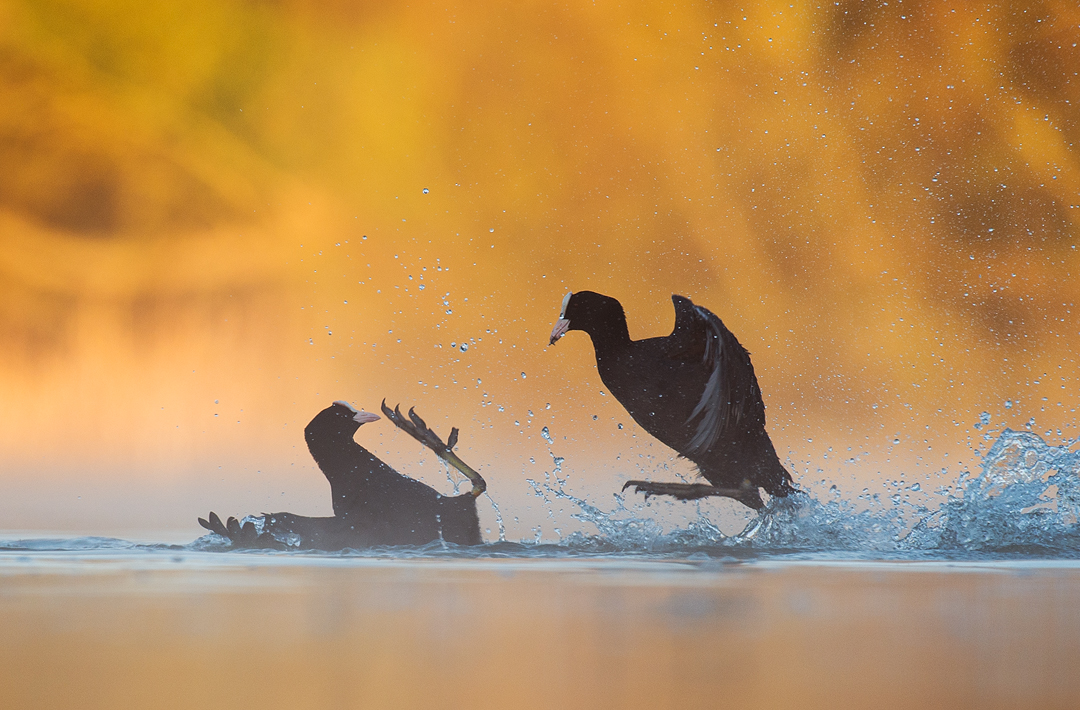 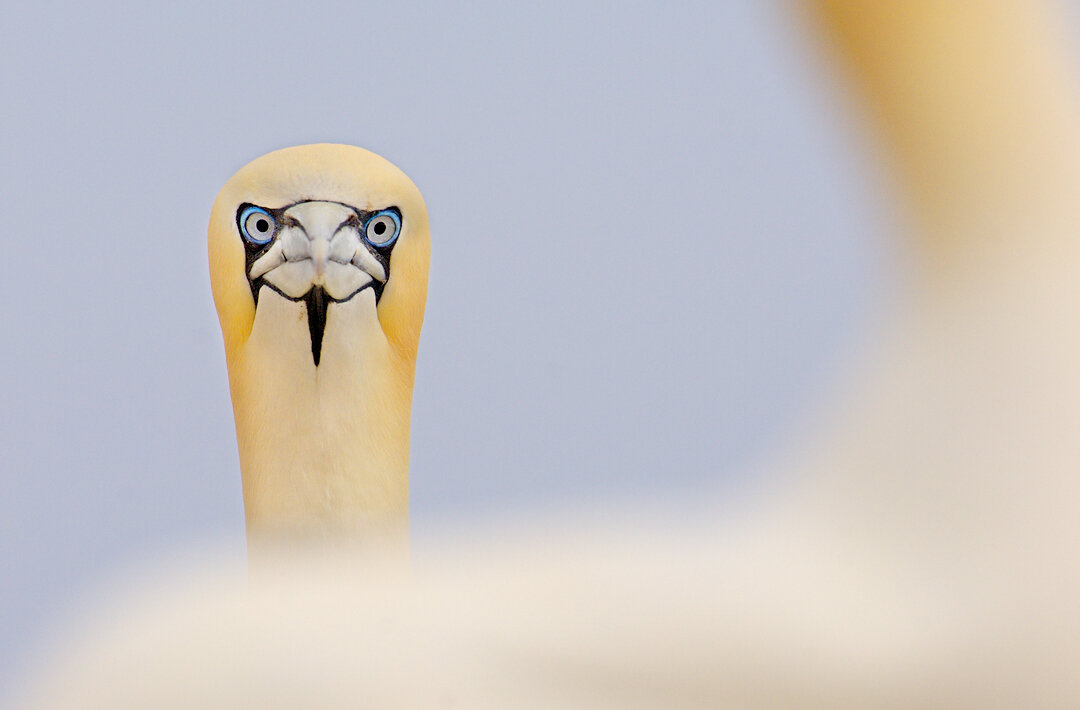