On polar nights when the sun never rises, the tumultuous Norwegian Sea barely reaches 4 ° C. The city of Tromsø is located further north, at a latitude that women and men rarely cross: 350 km above the Arctic Circle. But this is far from stopping Canon Ambassador Audun Rikardsen. In search of snapshots of Nordic wild life as we have never seen it before, he takes his rugged Canon bodies and L-series lenses to inhospitable conditions: for days, weeks and even months, they are subject to snow, hail and wind.

Audun Rikardsen comes from a small fishing village in northern Norway called Steigen, also known as ‘the Gateway to the Arctic’. Coming from the world of whaling, he was led to take the opposite view of the family tradition. He strives to understand nature and has the greatest respect for it. Combining his curious temperament and his great interest in flora and fauna, above and below sea level, he takes photos which have earned him international recognition for his creativity and his keen technical sense.

Audun Rikardsen is first and foremost a scientist, professor of biology at the University of Tromsø, Norway. With an image, like no other medium can, he shares his research with the whole world. And this is the strength of his photographic work.

Some of his most successful photos can be attributed to his scientific knowledge and savvy approach to animal behavior. But he owes many other successes to his daring, so true that Audun Rikardsen thrives by making the impossible possible. “It’s not lucky,” he says of his most congratulated photos. We could rather qualify this man as eternally dissatisfied; Audun Rikardsen is always on the hunt for the perfect shot. He leaves his equipment in mountain shelters for months to photograph eagles in their nests; he plunges his cameras into icy waters to immortalize whales crisscrossing the seabed and he places his lenses face to face with polar bears … To produce as many captivating and educational images on wild life.

“Have you ever wondered what it feels like to be a fish staring in dread at its approaching predator?”. This type of questioning has enabled Audun Rikardsen to take some of the most remarkable photos. It has often been thought that visions and points of view inaccessible to the human eye could become accessible through carefully positioned objectives.

Here, the scientist-photographer tells us about the challenges he took on during his photo expeditions in the Arctic. He also presents the essentials of the profession and reveals the secrets of his prowess. 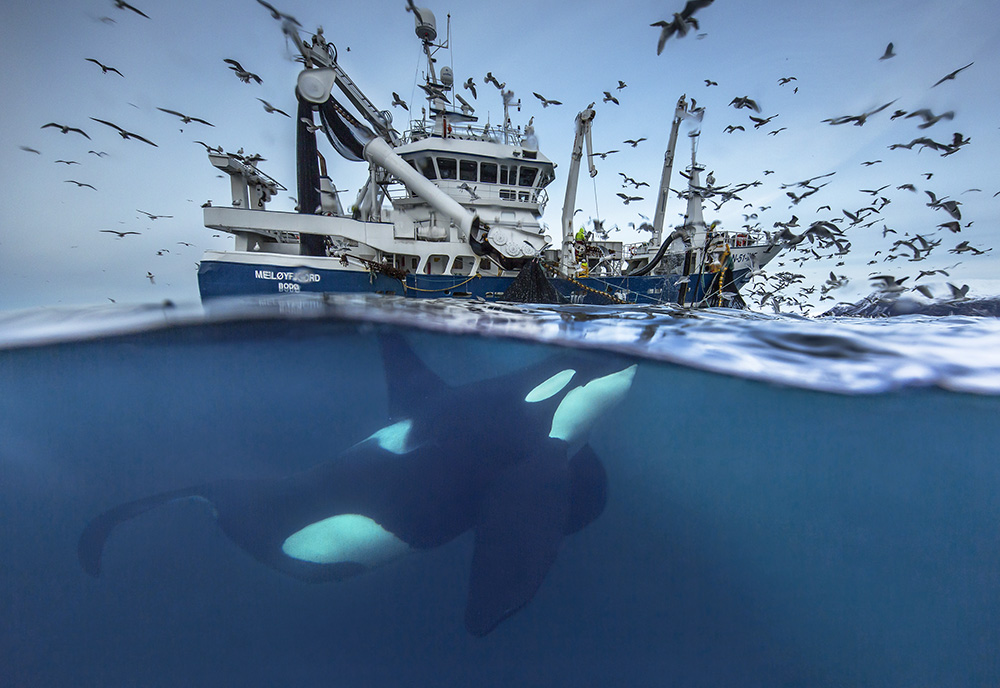 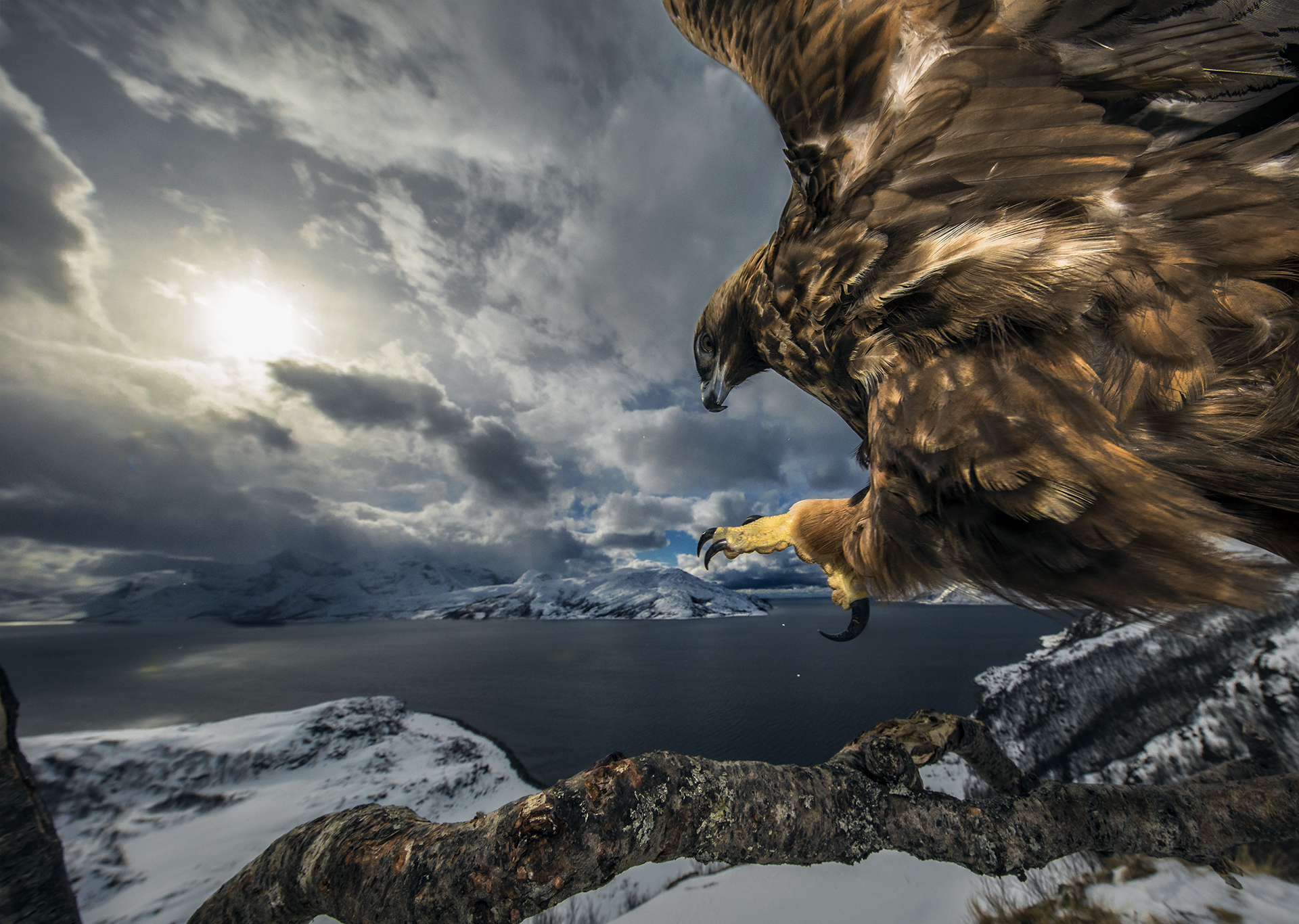 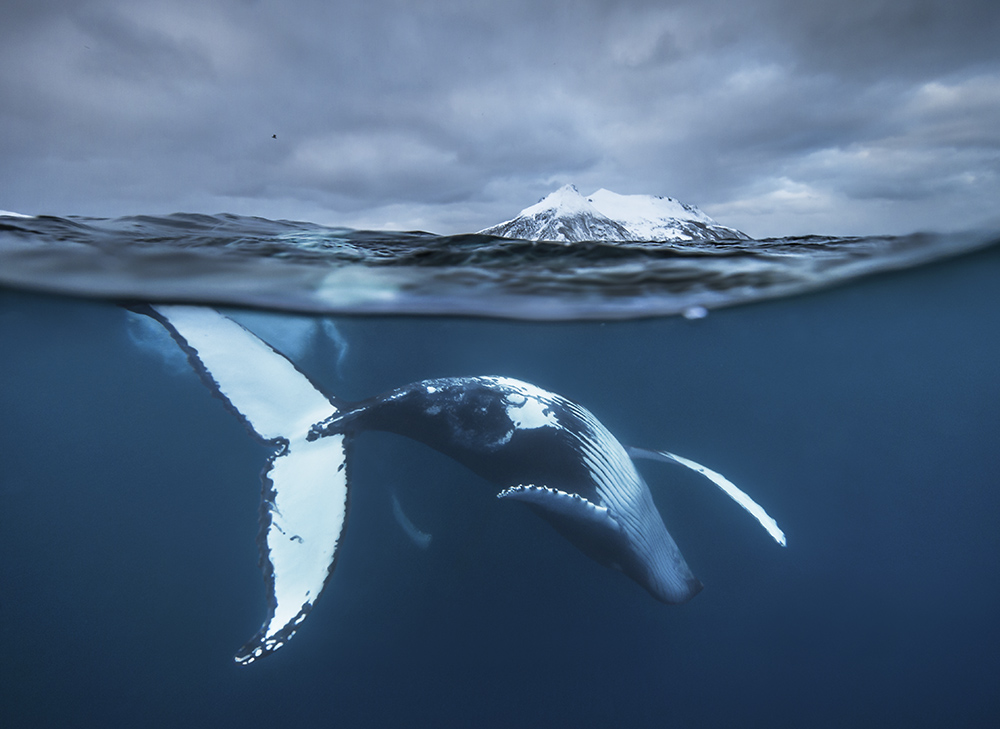 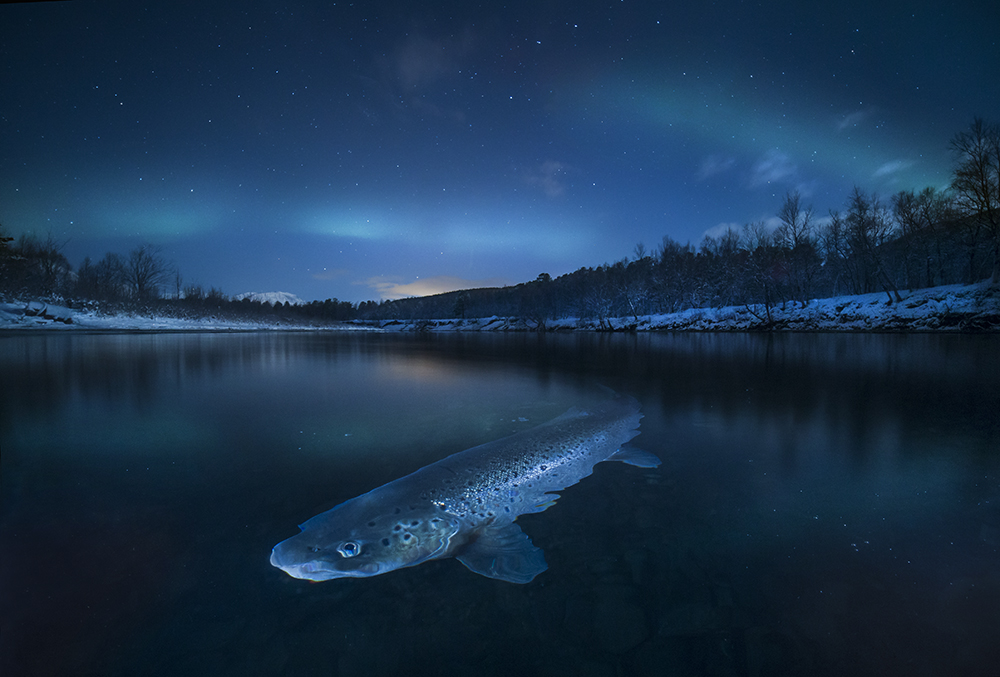